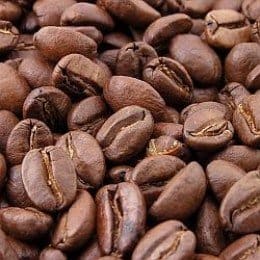 Single-origin coffee is coffee grown within a single known geographical origin. Sometimes this is a single farm or a specific collection of beans from a single country. The name of the coffee is then usually the place it was grown to whatever degree available. Single-origins are viewed by some as a way to get a specific taste, and some independent coffee shops have found that this gives them a way to add value over large chains.

Single origin is a purer, non-adulterated coffee to most and is always more expensive than blended coffee.

However, there are many specialists who would argue that blended coffee beans have the potential to be higher quality than single origin, as it is possible to cultivate good qualities and flavors from different beans and mix them together to achieve a perfectly balanced beverage.